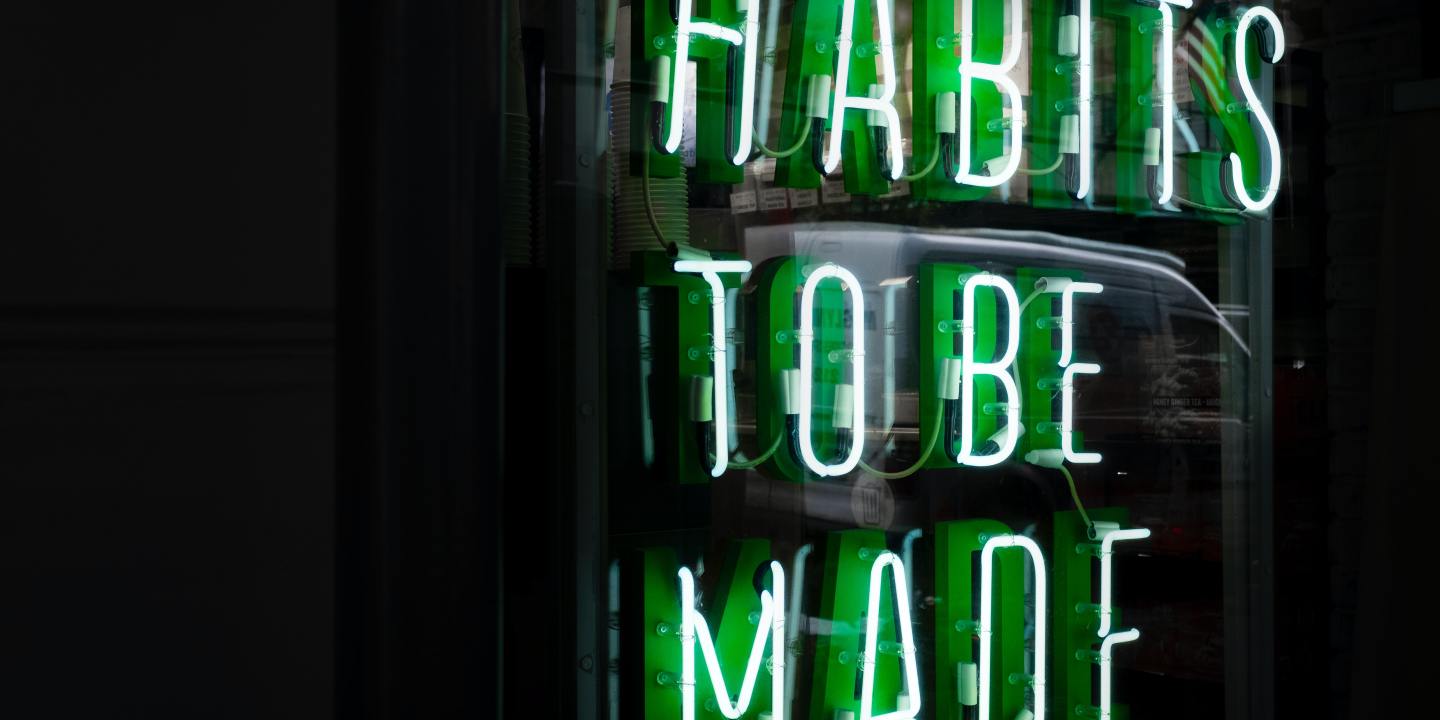 The answer looks different for everyone. We look out for techniques that can help us (or others) break bad habits; sometimes, these techniques are challenging, and we fall back on the habit; other times, we pull through using those techniques, no matter how difficult it gets.

What if I told you there’s a simple enough technique to break out bad habits that you can start using today?

When actions become habits, they now follow a specific sequence called loops. Habits are action loops whose ends are also connected to their beginnings. You have a habit when an event triggers the same kind of action, which then brings you a specific reward, and you complete this loop repeatedly.

Here are some examples of bad habits with the breakdown of triggers, actions, and rewards.

A common trigger for smoking can be visual or emotional. A picture of an ashtray or cigarette can be a visual trigger for smoking. Experiencing a disturbing emotion can cause some anxiety that is quickly relieved or rewarded with euphoria or a “high” by smoking.

Challenging or overwhelming emotions trigger nail-biting in people who have found it calming in the past. When someone is biting their nails, it is often a sign that they’re in some distress and they’re coping by biting their nails, an action that seems to calm their nerves.

Alcohol acts as a depressant and a stimulant. Like smoking, any boring or stressful activity can trigger a desire to drink alcohol. Drinking alcohol distracts from negative moods as one hit or swig activates the brain to release the pleasure hormone dopamine. The more you drink, and the more dopamine is released, the more your brain trains itself to expect some alcohol in your system before releasing pleasure (dopamine). Your desire to feel good becomes constantly linked to drinking alcohol with time.

Unlike alcoholism and smoking addictions, lateness may be less dire HOWEVER more problematic to identify as a bad habit because the action (being late) is something you can always find an excuse for.

When I describe lateness as a bad habit, I refer to chronic lateness. Some people diagnosed with ADHD struggle with chronic lateness caused by their impulsivity and inattention. In other instances, chronic lateness is triggered by anxiety about the location or activity. For some chronically late people, the reward is not having to wait for other people with nothing to do.

When you’re faced with a new, challenging task, you might shift the task to some time in the future. You’ve recently got a 10-page assignment to write and turn in the following Monday. Somehow, you never get around to doing it until the Saturday or Sunday before. Every day leading up to your deadline, you relieve the anxiety or fear you felt by promising yourself (procrastinating) that you will get to it the next day.

Procrastination is triggered by a fear of failing or anxiety around simple or complex tasks. The act of procrastinating rewards you by temporarily disabling your discomfort about the task. You can procrastinate by overplanning and fretting over tiny details, anything but starting the task for real. The rewards of procrastination are short-lived, and you will eventually face the task you’re running from.

Beyond these bad habits, more habits such as social media overuse, mindless eating, emotional eating, overspending, and overscheduling are also common among teenagers and adults. Habits can go from harmless, little distractions to full-blown problems that need to be handled. The thing about breaking out of bad habits is that…

It’s Not Really About Breaking Out…

Remember, habits are action loops which means that once the cycle is formed, it keeps playing until parts of the cycle are replaced.

As human beings, it’s only natural to look forward to releasing pleasure hormones in our bodies. Replacing bad habits with better habits acknowledges that we can still feel pleasure and other positive emotions without forming an addiction or becoming dependent on something bad for our mental and physical health.

This is a popular approach for breaking out of bad habits. As soon as you have identified the event that triggers you to take that action that produces the reward, you will replace the usual activities with a different one, most preferably an action that can still produce a reward.

Take smoking, for instance. When you’re hit by a craving because you’re anxious, tense, or stressed, you can reward yourself (that is, lower your anxiety) with an equally effective activity. Chewing gum and lozenges have been known to reduce the craving for smoking. Another practical approach would be to address the root cause of the craving with a better habit. Deep breathing exercises can help calm your nerves, effectively replacing the need to use a high to calm yourself or feel better.

Depending on the bad habit you’re trying to replace, you can figure out unique replacement therapies by asking yourself,

What will I do when triggered that’s better than my current habit?

Let’s say thoughts of your schoolwork trigger you to procrastinate, and you never get it done until the last minute; ask yourself,

What will I do when I start looking for something else to distract myself from my assignment?

This kind of questioning makes you aware of the problem right before entering it. Your answer could be, Start small, Decide to start anyway, Play some music and start working, pair my work with another positive activity, and so on. As long as you commit to replacing procrastination with a small action that gets you closer to your goal, you’re on your way to breaking the habit of procrastination.

So, what habit are you interested in replacing today?

Identify the trigger, picture yourself replacing the habit successfully, and replace that bad habit consistently (it will be normal to fail a couple of times in the beginning) until the new activity becomes part of the loop. 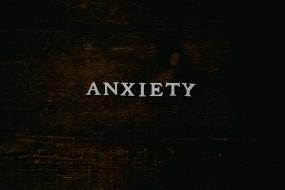 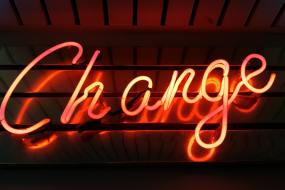 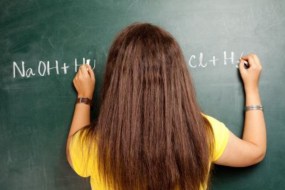 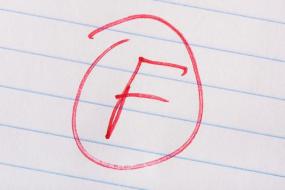 One Powerful Learning Trick; Read This If You Believe You Are NOT Your Grades