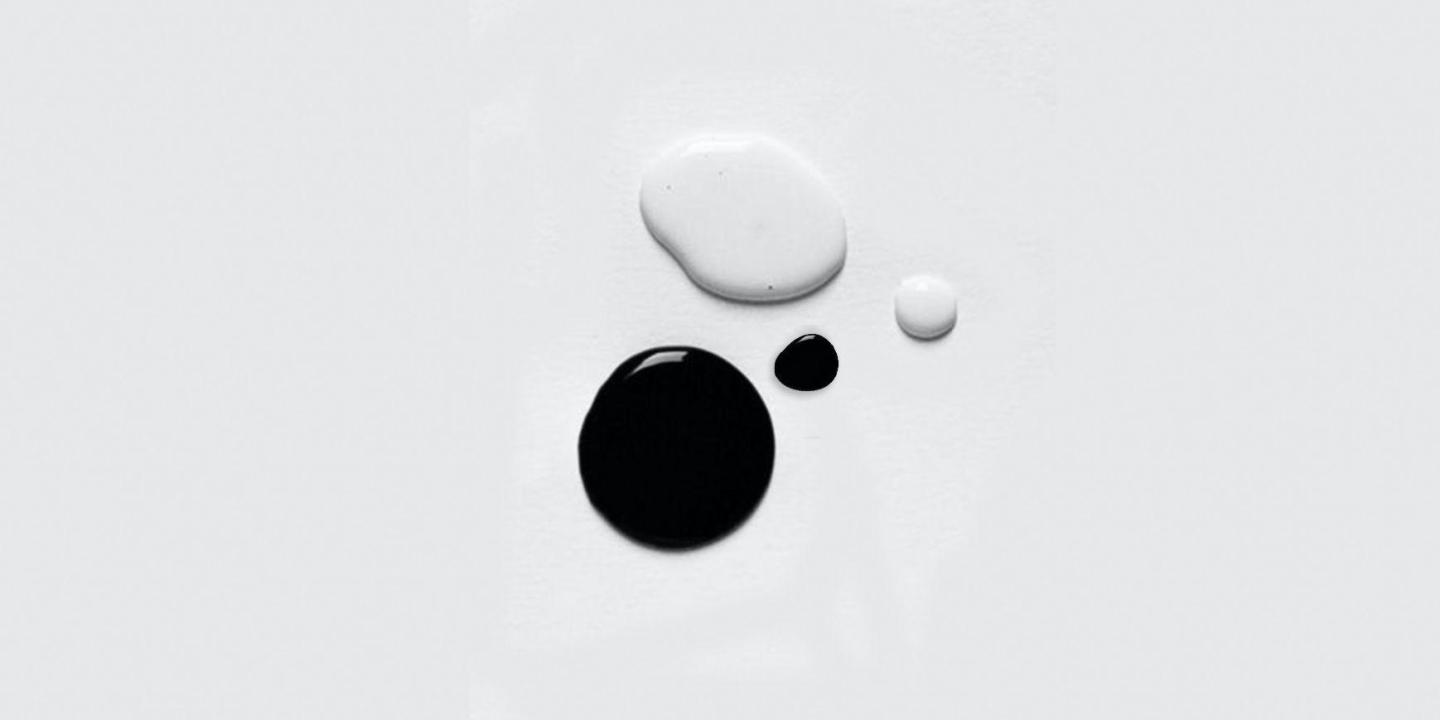 There are mixed discussions and feelings about white-passing and I don’t understand why, it simply doesn’t ever need to be stated.

When you hear someone saying that someone else is white-passing, there’s usually a hint of accusation in their tone. The concept of white-passing has not always been considered negative, though. At some point in the history of African-Americans in America, white-passing meant the difference between bondage and freedom. Many people escaped oppression, especially bi-racial people, who could pass for white.

White-passing in the 21st century?

Yes, it is still a phrase that people often use, online and offline. Even worse, people say, you can’t be black, while others stick to, if you’re black, then you’re white-passing. Or you’re not black your mixed, there’s a difference!”

It’s a though people truly cant imagine being both mixed AND black as though it creates some illogical circumstance people no way affected cant seem to get over. People literally live in the black and white on this subject. You’re either absolutely here or not. It seems, for every box that people try to break out of, several more boxes are waiting for them.

Being Racially Ambiguous in the US…

Have you ever heard any of these terms, quarter black, half-black, three-quarters white, etc?

You most likely have because these are attempts at properly assigning racial categories to people in the US and beyond. Sometimes it fails woefully because people’s racial identities have grown more ambiguous than the color of their skin and eyes or hair texture.

It has also become easier for a simple-minded person to just shout from across the street, hey, quit white-passing! OR your not really black your white passing! Personally on social I get the “you can’t be black, or how are you even black? Let’s see proof, lets see pictures of your parents.”

The idea that only mono-racial identities exist is false.

People understand this personally because they know when they have parents or grandparents of different races. When it comes to the social level, when we’re surrounded by more people that are a mix of strangers and close acquaintances, things get a little mixed up.

I’m a mixed-race person as I have an Italian (white) mother and a Nigerian (black) father. Now, I get told a lot that I should just accept that I’m white when I make videos where I identify with being black.

But, I am black and white…does that not qualify me to identify as both mixed AND black?

Well…not according to the social construction of race in America. Being black means certain things, and if you do not fit, you cannot be black. No one seems to understand that it is the very definition of stereotypes that have never helped any racial/ethnic or other minority groups.

So, let’s say I act black, but my skin is still a lighter shade because I am biracial, and suddenly, I’m white-passing. In fact I had a comment say “but you talk white” as though words had colors!

Phew! It sure feels a little like hopping around on a minefield.

I think it’s best to lose the stereotypes around being black, so that bi-racial black people do not accidentally pass for white.

Before you comment, tweet, or shout out for someone to accept that they’re white or to stop white-passing, ask yourself if you’re applying a stereotype in your thinking.

We could all use fewer racial/ethnic and other boxes in America and beyond. 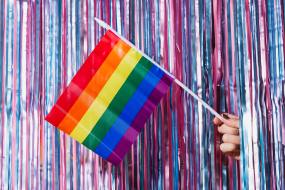