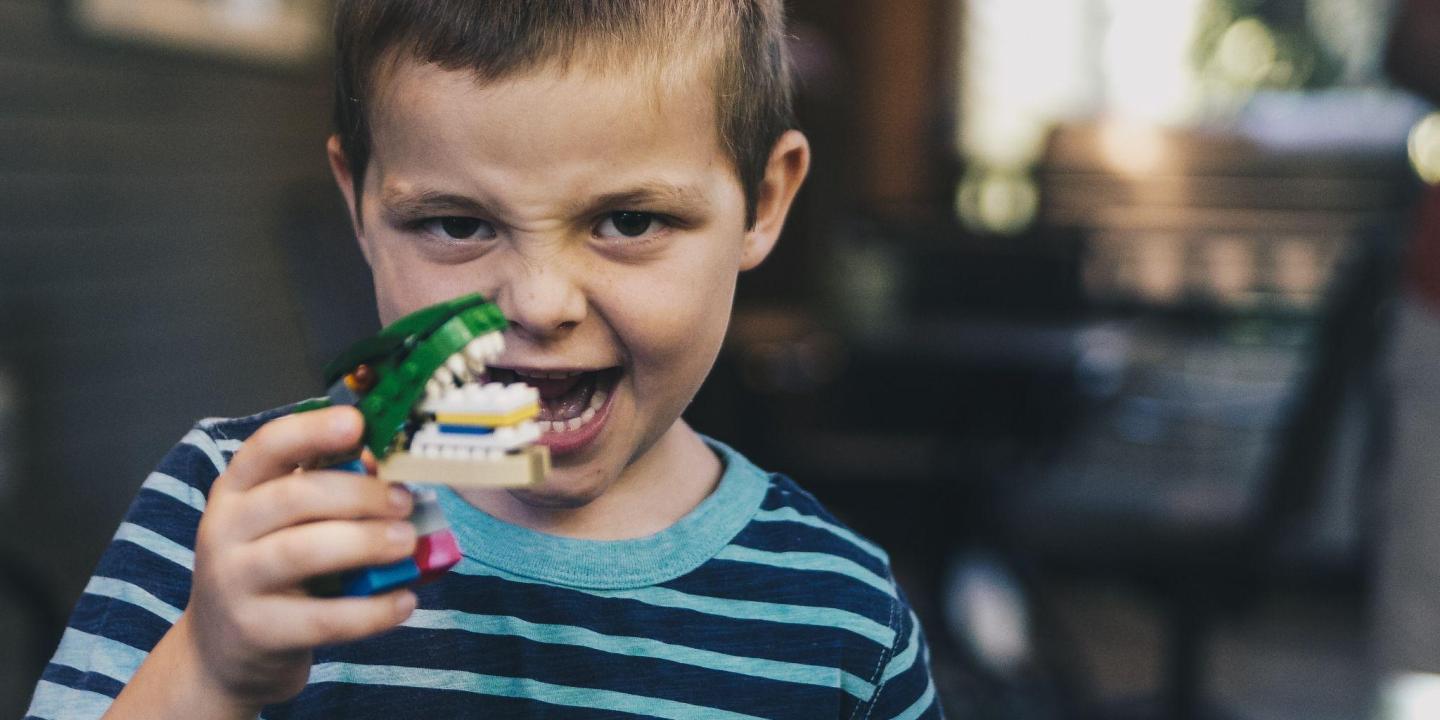 2 Simple Reasons Being Mean LITERALLY nothing…

No amount of being mean can make you happy.

I got a mean comment on my TikTok video once. The commenter wrote that no one would ever apperacite my makeup and that I looked like a clown!

While I wondered at the nerve, something more struck me:

The answer is the person likely got a quick dopamine rush from asserting dominace that quickly fizzled away. It was likely quick smile that turned into an even deeper frown. Let me tell you why I belive I have some psychological facts to back up why I think they didn’t feel better after commenting.

This is what happens when you’re mean…

For some people, they’re actually going through an unconscious emotional reaction when saying mean comments or acting mean. Others are mean on purpose and aware that they’re taking out their emotions on another person.

Experiencing meanness at someone’s hands says more about that person than it says about you. Now, if anyone is taking out the emotional reactions that are going on inside them on another person, two things are happening at the same time;

You do not want to have a conversation or be caught in an argument with someone like that. They will most likely leave the discussion you’re having or the topic everyone’s focused on to throw shades at you.

You might ask, why are people so mean? Do they get a kick out of it?

Here’s why being mean does not really help anyone.

Some people get a kick out of shooting negative, unreasonable comments at people. You take one look at them, and they’re smiling and seem to be enjoying it. The truth is, they’re likely keeping up the act for the people watching them.

Here are 2 simple reasons being mean does not help anyone;

Were you ever an A student, and one or two kids in your class never missed a chance to shoot mean stuff at you after you answered questions in class?

Any observer would believe that you may have done something to them; those groups of kids get really creative with their meanness. Having a closer look, though, what’s really going on becomes clearer.

Your presence in the class as an A student makes them look bad if they do not study or make good enough grades. Instead of taking responsibility for performing better at school, they take their frustration out on the student making better grades. What MORE common though is the majority of the class takes out their anger with their own sitautions on students who appear vulnerable i.e. learn or look different then the general population.

They’re so unfocused on the problem, and for a long time, other students may also not know this is what’s really going on. Imagine being the one who is constantly receiving all that meanness, and you do not know where it’s coming from, or worse, you think it’s your fault.

No one is focused on what’s really going on. So no one is healing or taking responsibility, and the cycle keeps going.

When you’re mean, you’re also not communicating what’s really going on inside you. In that case, there’s no way for you to also get the help or advice that you need to react better to those emotional triggers that affect you.

You’re in pain, and it does not get better until you communicate that pain without hurting others. When you take that pain out on other people, the pain expands and keeps you locked under its influence. So, it does not matter if you’re getting some joy from being mean, it’s only temporary, and you’ll be in more pain in the long term.

If You Keep Being Mean…

Everyone will simply learn how to be immune to you.

Seriously, there are many quotes these days that tell people that when someone’s mean to them, it’s what that person is going through and nothing more.

So, while everyone is protecting themselves against you, who will protect you against yourself and your emotions that may be spiraling.

I really want you to think about this.

More so, think about how you can take back control and build a more positive, productive, and happier outlook towards life and other people.

Being mean does not help you, or anyone else, but mainly you. Remember that, and…