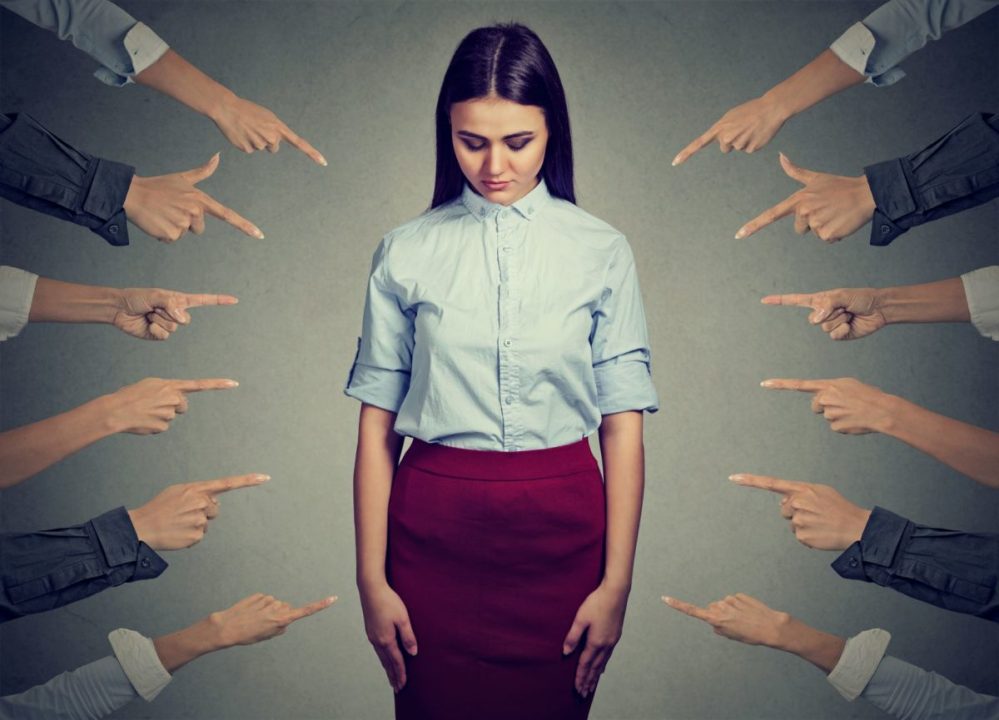 Why You Should Not Judge People Based on Their Looks!

Judge People. …especially when you have a following dude…

I find this worrisome trend on social where people write off other people because of how they look so very odd. Pardon my informal language but dude this is weird.

It is Mean to Judge Other People At All

Some people get a kick out of judging others, even in the most inappropriate settings. I’m talking about those settings where no one’s asking for your opinion. Still, you go ahead and pull other people down anyway.

The people who judge other people never believe they’re doing any judging; they’re pointing out stuff they’ve seen, and so forth. However, there is a clear line between pointing things out positively and pulling people down. Whats worse is people think freedom of speech gives them the right to insult people. The most peculiar thing is some people trick themselves into thinking these insults are actually “feedback.”

Reasons You Should Not Judge People Based on Their Looks

These are the simple reasons everyone should quit judging; 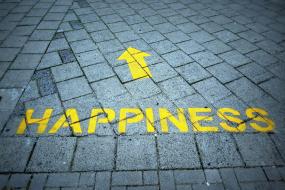 No One Can Be Happy All The Time; A Guide to Reframing Your Experiences Positively 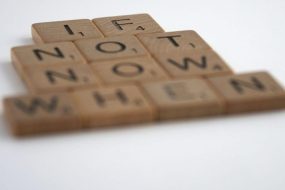 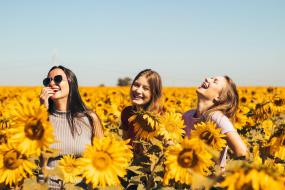 Use This Powerful Tip When You Choose Your Friends 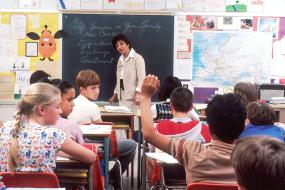