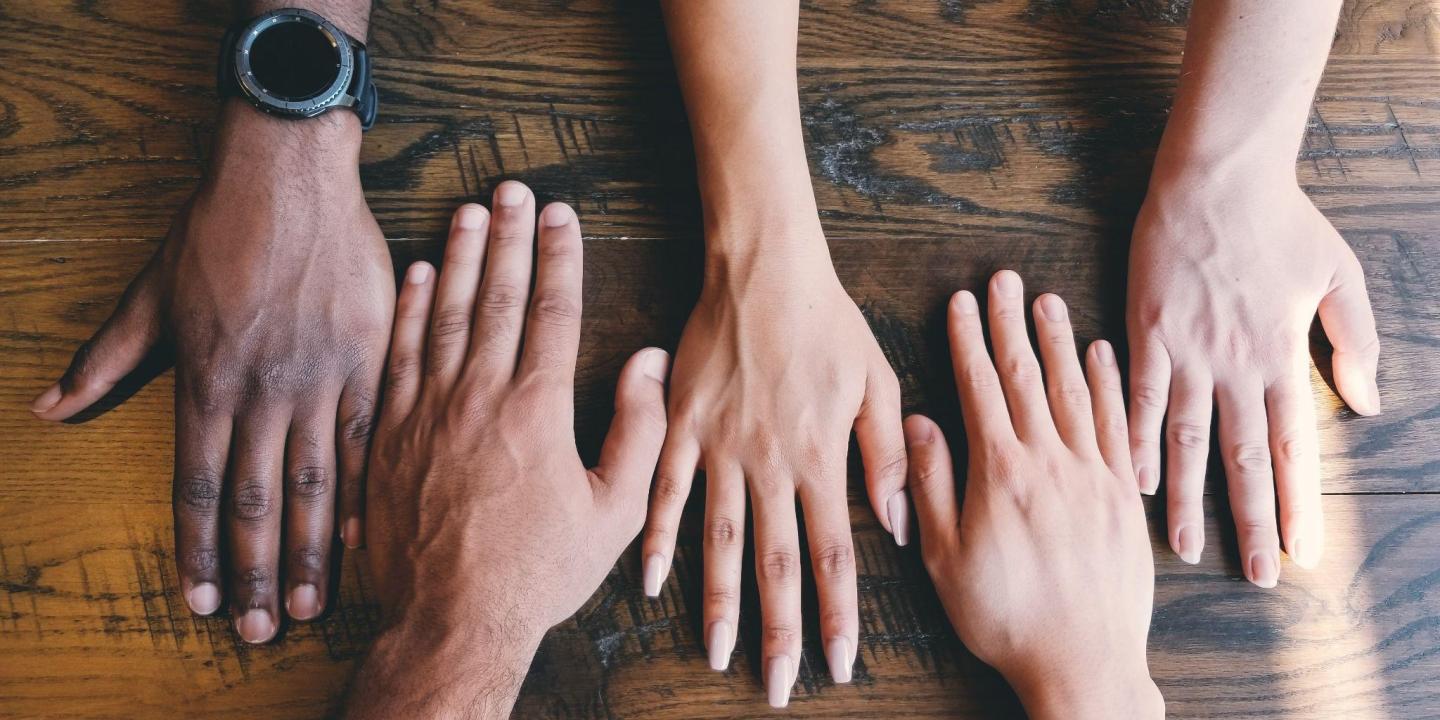 Race is Not A Color: How to Understand “Mixed Race” or “Bi-Racial” Identities

Essential discussions on race and biology clarify that skin is not a classification of race. Skin color is an inadequate classifier for a race because it is an adaptive trait in humans, while race is a much broader topic involving more social realities than biological.

So, why do we keep mixing up skin color, race, and mixed races?

This content piece explores the reality of skin color, race, and mixed-race identities. As more misinformation goes around on the internet about skin color as indicating someone’s race, it makes sense to educate yourself more accurately.

How much of race is biological?

Race is a socially constructed concept.

While race may claim to distinguish people based on biological (physical) appearance, there is a limited scientific indication that people are that different from each other (i.e., so different that they should not all belong together under one human race).

Race is socially constructed because any biological traits used to identify race are only created and accepted socially; there is no truly biological explanation for race. The trouble with using biological traits only (without understanding that most races are socially created) is that those traits are influenced by the natural environment, exist in different variations, and occur across several points in a continuum.

So, how do you identify someone whose physical traits (e.g., hair texture or skin color) do not “fit” any social category we know?

You’ve more than likely witnessed the checkboxes that list the races under which everyone is presumed to belong. The checkboxes are there when you’re filling in information to join an organization, academic institution, or for consumer data statistics.

Which one does a mixed-race person pick? If you think the answer should be straightforward, add this brief thought. Would a half black and half white person stand to gain or lose from choosing black as their race? If it were during the years of slavery, you could be sure more people would agree they were white.

Even now, several years after the abolishment of slavery, anyone who’s bi-racial may think twice about their choice.

Race Moves Beyond Skin Color (or Hair Texture) to Identity

There is a growing curve to fit every person into either a black or white category in the US. Asians, who are often described as a minority race, are now disputed for being considered of color! How insane! Race is not black and white and thinking of it as such is not just bizzare but problamatic as well.

People often say “Mixed is not a color” (following the idea that race is based on skin color) to imply that mixed-race people do not belong to any race. However, viewing race as the social identity, the concept of bi-racial people does not have to seem so irregular.

The question then becomes: What race do you identify with as a biracial person?

To which any bi-racial person can respond and even go ahead to explain their reasons for picking the said race.

Our experiences and identities are influenced by race, and it is always better to understand how race influences us. Our connection to race is intimate; with a specific racial category comes benefits or limitations to which you will be subject as long as you identify with that race.

It is an even more complex experience for people with multi-racial ancestry. It is so because your personal experience, family, workplace or school, community, political and social events, and the growing-up process play essential roles in defining your identity. When various racial groups surround you, you will likely experience a continual evolution of a desire to fit in with the dominant racial group or question the racial categories themselves.

At every stage, you’re either reflecting on your identity within the racial group you believe that you identify with or which other external parties impose on you or celebrating your sense of belonging to a racial category.

Understanding race as more than just skin color is especially relevant as it influences the experiences of bi-racial and multi-racial people. Remember that race is socially constructed, and there’s nothing biological about it.

Racial Generalizations and 2 Reasons Why You Should Avoid Them 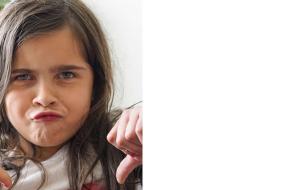 Is There A War Between Teachers and Entrepreneurs That No One’s Talking About?